Although the history of the United States and France have been intertwined through the centuries, a slew of differences still exist between the two cultures. These 13 differences between American and French culture are perhaps the most noticeable for visitors to France.

Chicken nuggets, hot dogs and French fries might be somewhat standard fare in America, but in France you'd never find fast food to be commonplace. While the Champs Élysées boasts a McDonald's, the French take their food very seriously. Food is to be enjoyed and savored and people tend to linger over their meals as opposed to eating as quickly as possible.

When visiting France, you are immediately surrounded by a rich, long history that permeates the culture and general attitude towards all things French. There is an undeniable reverence for the French legacy and tradition, and consequently a desire to protect those things that are uniquely French. By contrast, America is relatively new, embracing the idea of change easily.

It's not just that France promotes the arts - it's more that the entire culture appreciates the fine arts and reveres France as the birthplace of many world-renowned artists. Not only that, but France actively promotes French artists - be they dancers, painters, or musicians.

The government spends money on making sure that French artistry is promoted and supported in all its forms. As a comparison, the French Ministry of Culture spends around ten billion dollars per year promoting the arts, whereas America's National Endowment for the Arts spends a little more than $146 million.

The French are very serious about preserving their language. In France, this is primarily done by L'Académie française. Their job is to preserve all things pertaining to the French language and they are regarded as 'official' in their rulings on all things French.

They actively discourage the Anglicization of the French language, often suggesting that 'loan' words, such as email, be replaced with French counterparts (such as courriel). While they create some controversy in their efforts to conserve the language, they also manage to be fairly successful at preserving it.

The French are much more formal in day-to-day actions than are Americans. This is seen in everything from the way greetings occur, to proper etiquette in a restaurant or store. It is also seen in the language. For example, it's never appropriate to use tu with someone you meet until you are invited to do so, or unless they are much younger than you.

In America, most people tend to greet with a handshake, or a friendly hug. A kiss on the cheek is reserved for someone you know well such as a parent or grandparent or close family friend. In France, everyone you know and meet in a social, friendly context gets kissed on the cheek. Greeting sometimes include up to four kisses.

In 2011, France infamously banned the full-veiled face covering worn by some Muslim women, describing it as an "affront to society's values." In 2004, France banned all religious paraphernalia in schools including crosses, kippas, hijabs and similar religious wear. What may be surprising is that the vast majority (80%) of the French approved of these bans, seeing it as an important step towards the collective community.

The naked human body is something of beauty and is very much appreciated in France. In the same vein, Americans are often seen as somewhat prudish when it comes to displaying the naked human form. Advertisements in France can be more risqué than you'd see in America, and while topless sunbathing isn't exactly legal there, you will see it on occasion.

The French consume approximately two times as much alcohol than do Americans according to the World Health Organization. Indeed, alcohol plays an important role in the gastronomy of France, where wine is typically consumed at long, leisurely evening meals.

In the United States, wine is considered an alcoholic beverage and is therefore taboo to anyone under 21. In France, wine is simply part of the meal. While you wouldn't see kids drinking at a table with their parents, it's not unheard of to see teenagers having a glass of wine with their parents at dinner.

The Power of a Group

In France, the concept of 'solidarity' is something that's constantly heard at the office. The idea that you can get more done as a group, and that no single person is more important than the entire group, are a key beliefs in the French workplace.

While Americans tend to believe in the power of an individual to make a big difference in the world, this notion is not part of the French culture. Instead, it's all about how well you can work as a team to complete a common goal.

To the French, Americans are especially apathetic in their personal role in government and change. For example, in the 2012 presidential election in the United States a little more than 50% turned out to vote. When you contrast that to France's 80% turnout, it's understandable as to why Americans are seen as a bit apathetic. Furthermore, the French are taught early on to question everything, and to move swiftly to change government and laws when they disagree.

Fashion Has Its Place

The French have impeccable taste when it comes to fashion. Even a 'dress down' day will be neat, coordinating, and have a polished air. Women, especially in Paris, tend not to wear jeans and are not likely to be caught in sweats either - unless they are making a fashion statement. Even sneakers are somewhat of a faux pas, although it does depend on where you're going.

Despite all these differences between American and French culture, Americans are likely to enjoy all that France has to offer and even come to appreciate the French way of life!

The term 'helicopter parenting' is unique to American culture. In France, children are allowed to fend for themselves rather early on, and in addition, correction from any adult is relatively acceptable. In America, families remain close knit, and you'll often hear one mother hesitate to correct a child that's not hers. Likewise, American parents are willing to step in (even for older children) and lend a helping hand to solve a child's problem.

From different social customs to cuisine, there are plenty of differences between the French and American ways of life. Differences, though, don't signal a difficult relationship between the two countries. Quite the opposite is true - there is a strong friendship between the United States and France. 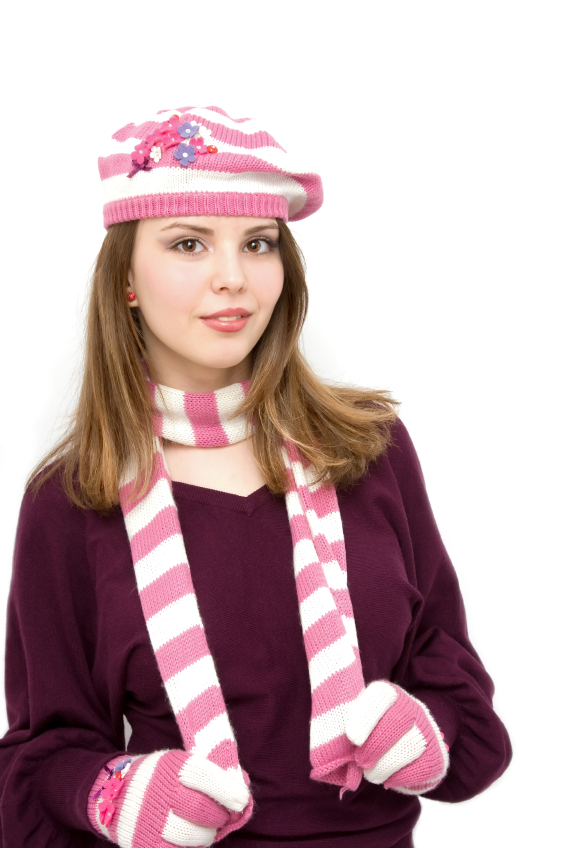