There are three basic types of French verbs: -er, -ir, and -re verbs. In addition to these 'regular verbs' there are also stem changing verbs and irregular verbs. All of these comprise the five groups of verbs in French. To conjugate any of the them you drop the root form of the word and add the prescribed endings. Mastering the conjugations of these basic French verbs is essential to speaking the French language.

Verbs ending in -er are perhaps the easiest to conjugate for most French students. You simply drop the -er at the end (leaving the root word) and add the appropriate ending:

Look at the following examples of some of the more common -er verbs conjugated:

These are some of the -er verbs that you can conjugate in the same way as 'parler' is conjugated in the chart above: 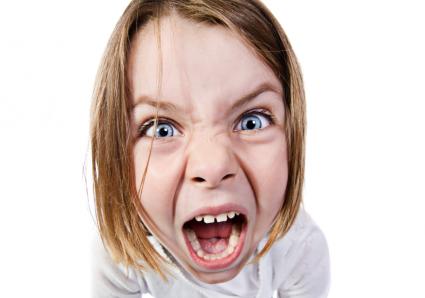 Verbs ending in -ir can pose more problems for students. Some verbs ending in -ir are irregular (like sortir and partir) making memorizing conjugations tricky. However, -ir verbs also are formed like -er verbs: by dropping the -ir ending, and adding the correct ending according to the subject:

Look at the following conjugation chart to see some examples:

French Verbs Ending in -RE

Conjugating -re verbs can also pose problems for students but -re verbs don't have to be tricky. Like all regular verbs, you must drop the -re ending and add the appropriate ending for the subject. Notice that the conjugation is the same for both the first and second person:

The following conjugation chart shows some examples of common -re verbs:

In French, some -er verbs are called "stem changing" verbs. These are verbs whose stems change depending on the subject. Fortunately, their endings are the same as a regular -er verb. Like all regular verbs, stem changing verbs also follow a pattern. The je, tu, il, and ils form of the verb receive the stem change, while the nous, and vous forms are conjugated as normal. The spelling change is based on the last four letters of the verb:

Irregular verbs make up the fifth group of French verbs. While there are verb memorization tools and tricks you can use to conjugate these irregularities, the bottom line is that they have to be memorized. However, verbs like avoir, être, and aller, all of which are irregular, are also very common. To see conjugations for avoir, être, and aller, along with other common French verbs, see these French verb conjugation charts.

It might seem daunting to try to memorize all this information, however, as you practice you'll start to see certain patterns emerge. While it is helpful to know if you're dealing with a regular -ir verb vs an irregular one so you can conjugate it correctly, if you focus on pronunciation more than spelling, you'll conjugate the verb correctly most times when you're speaking.