As language evolves, Anglophones have borrowed literally hundreds of words from the French language. Sources such as the online etymology dictionary, Webster-Merriam and the Oxford Eymology Reference can help provide clarity on how these French words arrived in the English language. How many of these did you know were borrowed from French?

France is indeed known for producing some of the world's most renowned authors as well as visual and performing artists. From Balanchine to Monet, and everyone in between, there are a host of commonly used words that anglophones have borrowed from the French.

There are a surprisingly large number of words derived from French that are used regularly in English to describe building structures. In some cases, the words English speakers say are still used in France as well.

From the stuff on your shelves to the spot you keep your clothing, your house is full of items whose names originated from the French. 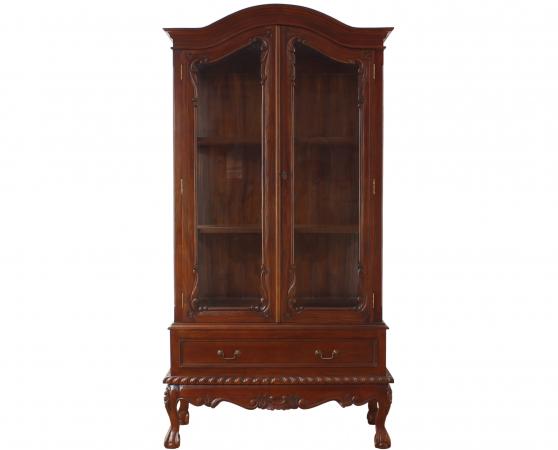 French words for colors abound! Did you know that these words are actually French? 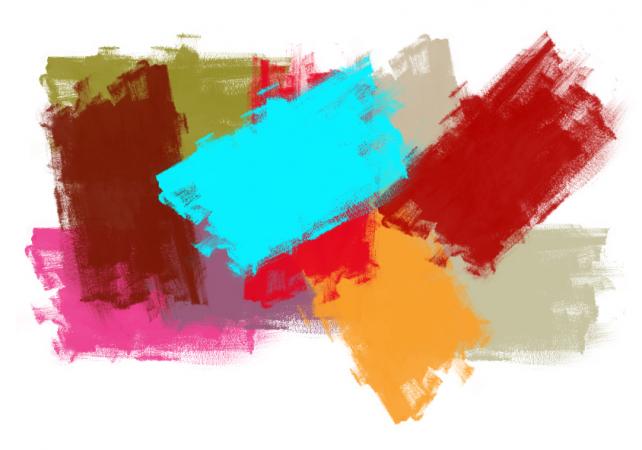 With Paris being one of the fashion capitals in the world, it's not surprising that there are a lot of French words borrowed from the world of clothing and accessories.

Who doesn't love French food? These words originate from France and are used relatively frequently in the English language, especially for those who love to cook! 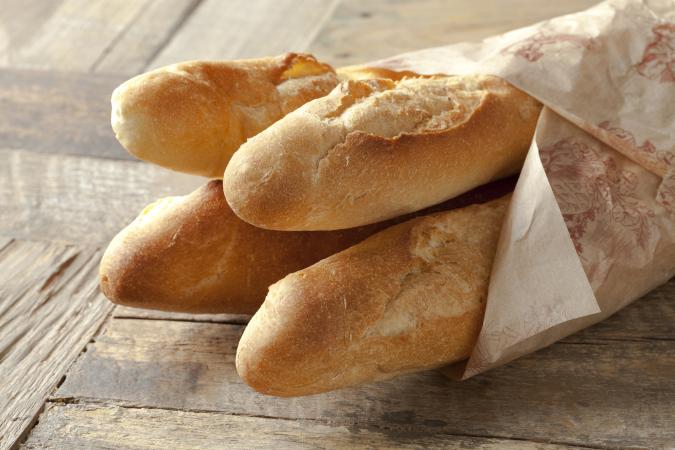 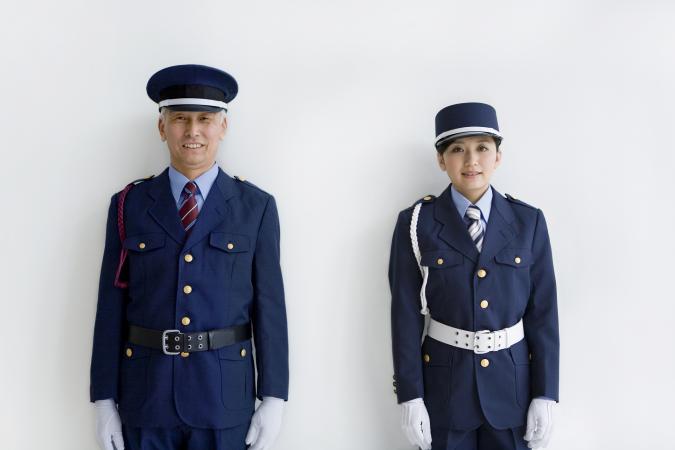 When talking about the military, government or law, you'll come across many words that are derived from the French language.

That job you want? Chances are good its name came from something French. 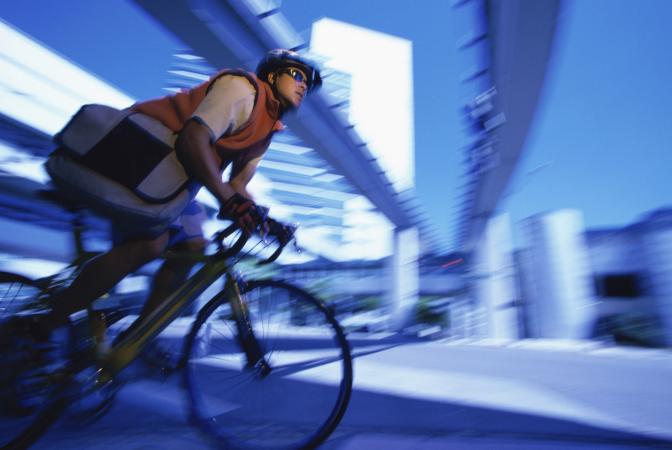 Sports that originated in Europe brought lots of French terms with them, as well as their French names. 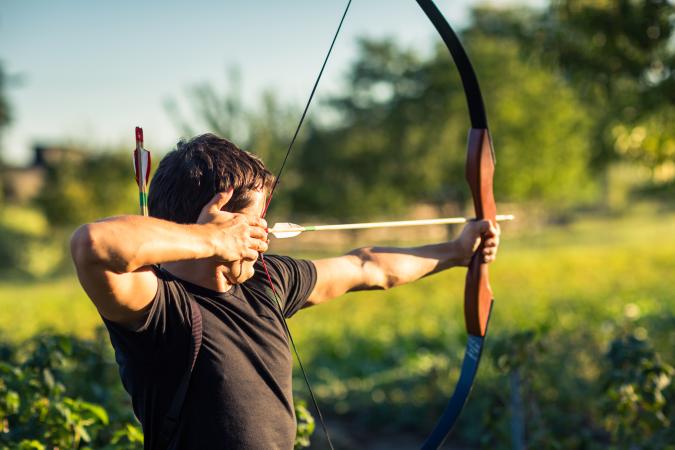 In addition to the word "debacle" itself actually being French, there are a lot of other words Anglophones use that are actually French. 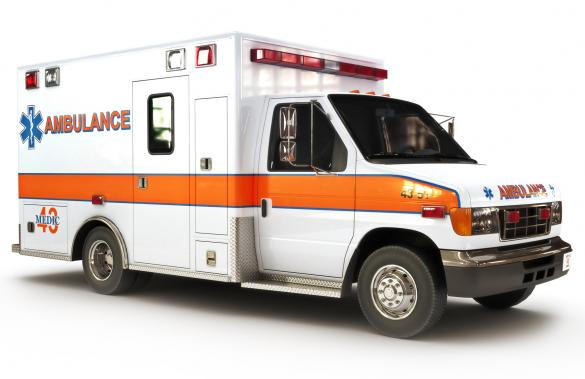 Longing for more? There are plenty of places to find French words with English origins.

How Words Are Derived From French

There's not one single way in which words come from French and become commonplace in English. While some words are named after an actual person or place in France, other words are derived from the participle of a verb, by dropping accents or even sometimes by mistake.

The French word papier-mâché loses its accents to become the English "papier-mache" (pronounced paper - mah - shay). Likewise, tasty éclairs become "eclairs" in English, and protégé simply becomes "protege" - although they are pronounced the same in both English and French.

English gained a lot of French words this way and while there are no hard and fast rules, dropping the accent was common for words of government or administration (like protege), or words that simply are not described easily in English like papier-mache.

Many French words simply kept their name from French to English. For example, chartreuse, a color of yellow-green, is named after Le Grande Chartreuse, which is a monastery in France that makes a yellowish-green liqueur that, as you may have guessed, is called Chartreuse liqueur.

Believe it or not, many words that are common in English were also used in Old French. For example, the English word "beige" comes from the old French word bege, which was used to refer to the natural color of wool or cotton. Cloth that was "bege" was not yet dyed.

Many words that are used in English are actually derivatives of French verbs. One great example is "denouement." It's a literary term that describes the resolution of the major conflict in the plot of a piece of literature. It comes from the French verb dénouer which means to untie. So in essence, denouement is literally an "untying" of the conflict or plot.

Every once in a while, the word that gets passed down is actually a mistake when the spoken word gets written down. One great example is the word ammunition. The word is borrowed from the Middle French la munition, but somehow as it got spelled out, it turned into l'ammunition. While modern French corrected the mistake, English retained the beginning sound for "ammunition."

According to Athabasca University, more than 50,000 English words have their origins in French. That is approximately 30 percent of the English language!

While many words are simply borrowed, some have changed over time either by dropping accents, adding hardened consonants rather than soft ones, or adding other suffixes common in English (such as -y). Whether you're a curious student or simply a linguaphile, it's interesting to learn where your language comes from.